Home » Insights » ETC Standards: It's Time to Focus on Imaging

ETC Standards: It's Time to Focus on Imaging 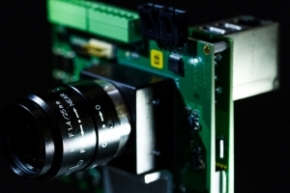 For those of us in the electronic toll collection (ETC) industry, there has, for a long time, been an ongoing effort to establish standards and best practices in the RFID (radio frequency identification) technology sector. North America’s ETC industry is under a mandate to migrate toward a United States interoperability schema, as articulated by the nation’s highest lawmakers.  MAP-21, the Moving Ahead for Progress in the 21st Century Act  (PL 112-141), enacted in July 2012, established new Federal legislative language regarding ETC interoperability as follows: “Section 1512 Tolling (b). Not later than four years after the date of enactment of this Act, all toll facilities on the Federal-aid highways shall implement technologies or business practices that provide for the interoperability of electronic toll collection programs.”

MAP-21 has yielded great results with national interoperability, possible today with existing multi-protocol tags and readers. However, there remains little discussion surrounding how to address motorists who choose not to display a valid RFID tag in their vehicles. A solution that consistently works in parallel with almost every high-speed toll collection lane around the globe is the high-performance imaging system. To date, almost no industry attention has been given to developing operating standards, performance guidelines, or even establishing common definitions of the language used for such imaging systems.

The imaging systems of today are simply not the systems of the past. Today’s vehicle data is collected through highly engineered, purpose-built components that match optics with illumination including complex character recognition algorithms. This tight coupling of design elements produces the highest-performing imaging systems ever used in the transportation sector. In fact, imaging systems might just be the fastest and most affordable option for true national interoperability. Utopia, one might think, but unfortunately confusion still exists.  Through ambiguous and undefined industry terms such as ‘attach rates’, ‘accuracy rates’ and ‘error rates’, some suppliers are able to create the illusion of procurement specification conformance.

License plate recognition systems (LPR) have been around for more than 30 years. One misconception, but often falsely claimed, is the ability of LPR systems to read 100% of all vehicle plates 100% of the time. Although ideal, it is simply not possible. End users and manufacturers often have different ways of stating their LPR system claims, which ultimately leads to customer dissatisfaction or mistrust with what is being stated.

It is time for the ETC industry to demand the same level of scrutiny surrounding the performance characteristics of imaging systems that has been applied for decades to the RFID industry.  Accuracy and attach rates are typically two of the top requirements.  Unfortunately, not every LPR manufacturer measures them in the same way, so having clear definitions are a good way to hold your LPR provider accountable.  Below are simple equations to help the definition discussion.

The facts support the perpetuation of multiple technologies in the high-speed electronic toll collection industry.  Currently, after nearly 25 years of transponder based-toll collection, fewer than 30% of the vehicles in North America are RFID enabled.  Yet nearly 100% of all vehicles on the roads have an issued license plate.  For this reason alone, imaging systems are here to stay.

This article was originally published in the 2016 version of TollTrans.

Back to Insights
Article 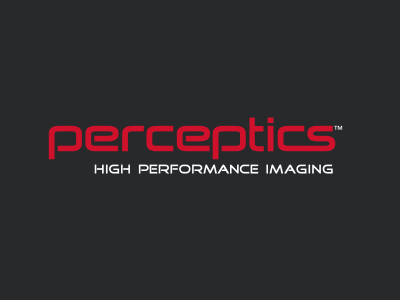 The Benefits of Using a High-Quality ALPR System Read More